Type-Moon has announced the establishment of Type-Moon Studio BB, a new game development studio with Kazuya Niinou at the head. Niinou recently announced his departure from Square Enix, where he was notably the director for the Dragon Quest Builders series.

An official website for Type-Moon Studio BB has been launched, with a message from Kazuya Niinou on the concept of the new studio:

Studio BB is a new studio established by TYPE-MOON as a new game development initiative.
I hope to cooperate with many creators and publishers, as well as Takashi Takeuchi and Kinoko Nasu, to deliver the charm of the TYPE-MOON world to everyone as a wide variety of games. 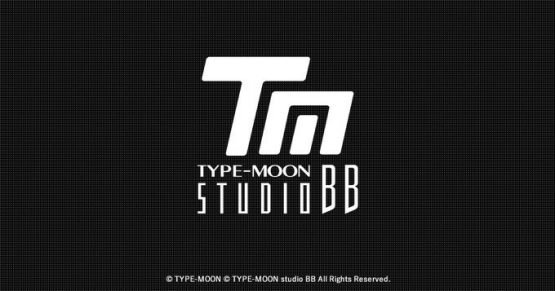 This is very exciting! In particular, a mix of working with other studios and developing internally sounds like a great step for seeing more from Type-Moon in the future, and it’s bound to be an interesting variety too. I’ll be looking forward to their first announcement!