UEDI: Shadow of the Citadel Has You Play As A Reporter With A NanoSuit

Onion Soup Interactive have revealed their new game to be UEDI: Shadow of the Citadel. The game seems to be a big jump from their previous outing, in the hilarious Nippon Marathon. According to the Steam description, this is a futuristic action RPG that takes place in an open world.

The game will enter Early Access in 2021, with the reason being that the game is going to be ‘huge’ with lots of story told through motion-captured cutscenes. Onion Soup expect the game to be in Early Access for around a year, and it’ll initially feature half of the story, 3 nanosuit modes, 4 vehicles, 8 weapons, 5 enemy types and 2 dungeons. 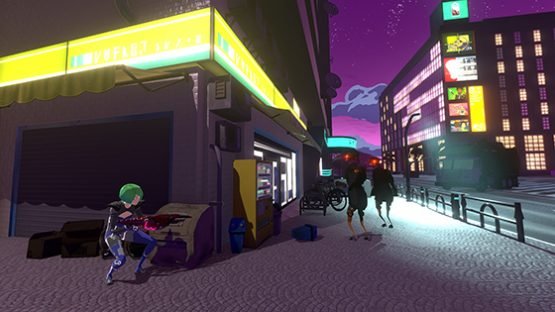 Onion Soup Interactive provided this description for the game via the Steam page:

Take control of a hot-headed reporter named UEDI (pronounced ‘Weddy’), as she infiltrates a world placed on interplanetary lockdown by its ruling dictator Hazuki. Hunting for both an estranged friend and the inside-story on Hazuki’s nefarious plans, which are locked deep within his impenetrable citadel, UEDI is thrown into a war. Her only hope for survival is to join the rebellion.

UEDI is an outsider in this strange world, bold and head-strong but also in over her head. As her abilities develop so does her personality and her relationships with the rebels. 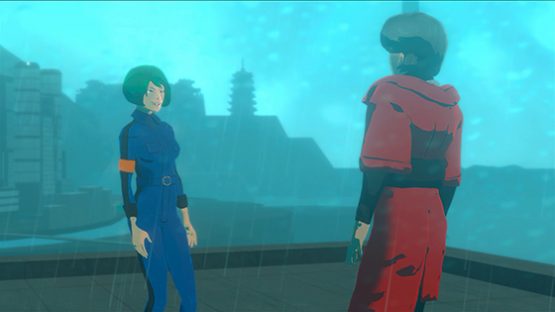 UEDI: Shadow of the Citadel Features

This is certainly a title to keep an eye on, especially as it’s such a huge leap from Onion Soup’s first game, but we’re looking forward to seeing more from UEDI: Shadow of the Citadel!

Does UEDI: Shadow of the Citadel get a spot on your wishlist?