PQube has announced the anime fighter Under Night In-Birth Exe:Late[st] Europe release will be in Q4 2017 for PS4, PS Vita, and PS3! The game will also launch in North America in late 2017 through Aksys Games. Check out the new EU announcement trailer below:

Here’s an overview of the game from PQube:

Widely considered the missing link between traditional 2D fighter gameplay and the over-the-top craziness of ‘anime’ fighters, Under Night In-Birth Exe:Late[st] is the new fighting game by developer French Bread, creators of Melty Blood, the cult-classic fighting game that’s been a staple of Japanese arcades for years.

Under Night In-Birth Exe:Late[st] takes place in a fictional modern-day Japan, where a mysterious event called Hollow Night occurs on a monthly basis. During the Hollow Night, shadowy creatures called Voids appear and attack innocent people. Survivors of these attacks sometimes develop special abilities and become known as an In-Birth. The game follows a young man named Hyde, a survivor of one of these attacks, as he becomes involved in the goings-on around the Hollow Night phenomenon. 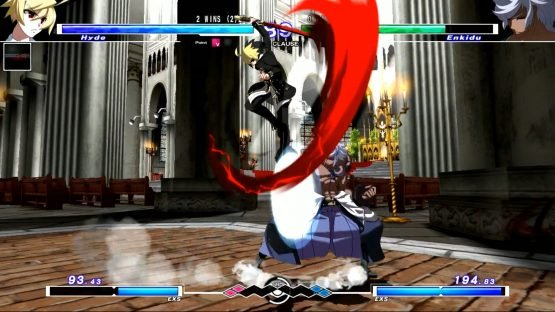 And here’s a look at what’s new in Late[st]:

– New Stages – Four new stages to do battle on, Cafeteria, Children’s Playground, Momiji Alley and the Cathedral of the Far East.

– Re-balanced gameplay – Old favorites have new abilities and new gameplay elements have been added, including the ‘Veil Off’ system that opens up new combo opportunities.

– Combo Challenge Mode – Learn new combos and take on some of the hardest challenges in the game.

– Tutorial Mode – An expansive tutorial mode has been added to the game that teaches all the skills necessary to level up your game.

– Chronicle Mode – Discover the narrative of Under Night In-Birth Exe:Late[st] in a dedicated story mode experience. 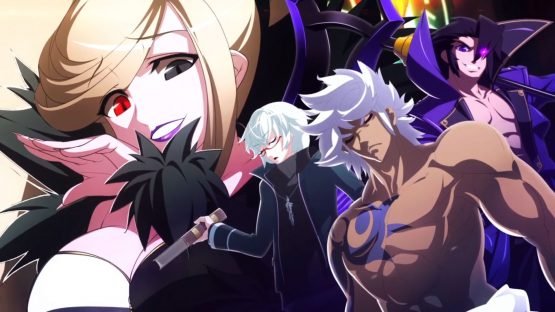 This looks really good! It sounds like a very worthy new version, with 4 cool new characters and a bunch of additions to game modes! I’ll definitely be looking forward to this one! 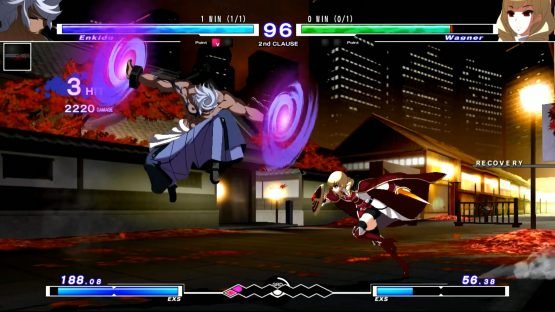