How To Unlock Everything In My Hero One’s Justice 2

How Do I Unlock Characters In My Hero One’s Justice 2? 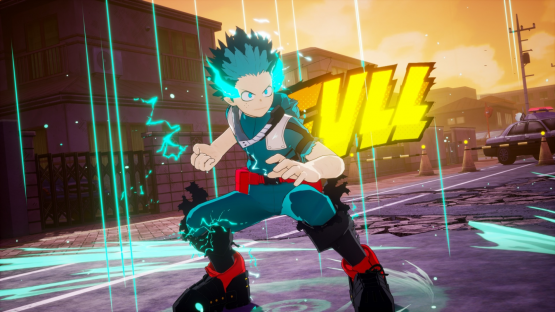 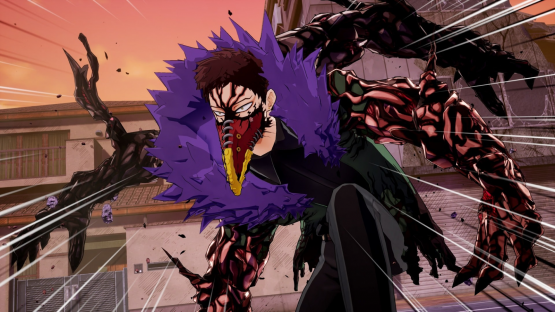 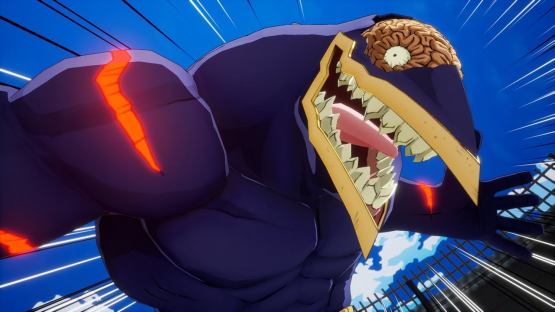 There are also 5 DLC Characters coming in a Season Pass which are unrevealed as of now.

How Do I unlock customisation options?

Many of the customisation options such as the costumes, various costume parts, voice packs and motto’s are available in the shop where you can spend your Hero Coins to unlock these options.

There is also a special costume for Izuku Midoriya that unlocks if you have a My Hero One’s Justice Save File on your system of choice. 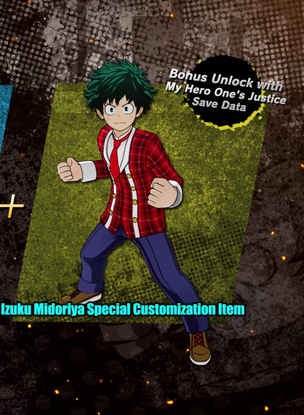 Here are a few examples of what can be unlocked through story missions and mission mode:

There are a lot more and you can see the requirements in the Shop for these items!

You also have a lot of Gallery Items to unlock, such as the CGI cut-scenes that you unlock as you see them in story mode. The background music unlocks through playing the game and the original One’s Justice music unlocks when you have all the tracks from One’s Justice 2 unlocked.

You can also unlock various character artwork by completing the Arcade Modes for each character with one for each of the three routes you can take; those being the Alpha, Beta and Gamma routes per character respectively.

Join the discussion – Plus Ultra!

Are you enjoying My Hero One’s Justice 2?

You can get the fighting game based on the hit anime series here!

Persona 5 Royal Tips To Get You Started
Recommended Products from our Store: