Unties and Rayark Announce Deemo Reborn for PS4 and PSVR

It’s not completely clear whether or not this a fully new successor to the original Deemo, or simply a shiny 3D version of it, but it’s looking fantastic from the trailer either way! Given the game’s use of touchscreen to simulate playing a piano, it will be interesting to see how the gameplay translates over to PS4 too. 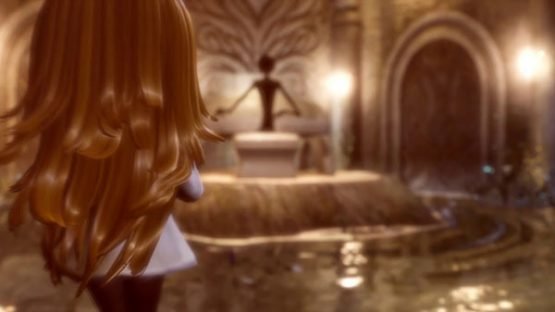 Deemo Reborn is currently in development for PS4, with PSVR support.