Another special event Pokémon has been announced in a new TV advert for Sun & Moon! This time the advert features Usain Bolt as a member of Team Skull with a special event Pikachu! Like with Saori Yoshida, there’s a behind-the-scenes video as well as the advert, featuring an adorable Pikachu wind chime.

There aren’t as many details for the special event Pikachu as there were for Machamp, but fans expect it will be distributed in stores in Japan like last time. We don’t know what its move list or level will be yet either. 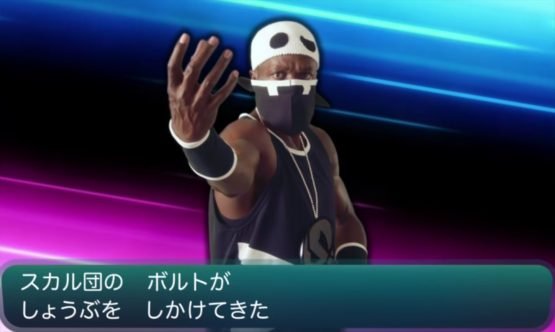 This is such a fun promotion! I’m very curious who will show up in future adverts and what their Pokémon will be!