If you’d played Utawarerumono: Mask of Deception, then you were among those of us who were left eagerly waiting for the sequel. A shocking, emotional cliffhanger paves the way for something greater, and everything is neatly wrapped up in the excellent Mask of Truth.

Kuon awakes back in her homeland, Tuskur, but realises that she cannot remember a thing about the events of her journey — the deaths, the wars, and her friends. This acts a brief recap for the first game, and then it gets underway to tell the story which I was itching to continue — seriously, the ending of Mask of Deception floored me. 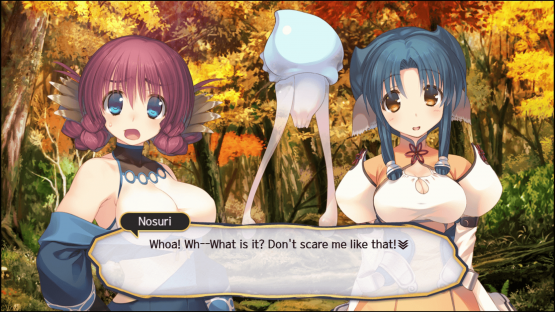 A shocking, emotional cliffhanger paves the way for something greater, and everything is neatly wrapped up in the excellent Mask of Truth.

The first game got incredibly dark in its climax, and Mask of Truth starts the same way. Heightened political tension paves way for more bloodshed and Oshtor of Ennakamuy, and Kuon of Tuskur, find themselves on separate sides of the battlefield that’ll engulf all of Yamato.

Of course, you’ve already played Mask of Deception, haven’t you? As its name states, Mask of Truth is about unveiling the truth. Someone is orchestrating events behind the scenes, and it’s a race against time to get Anju into the throne of Yamato where she belongs. 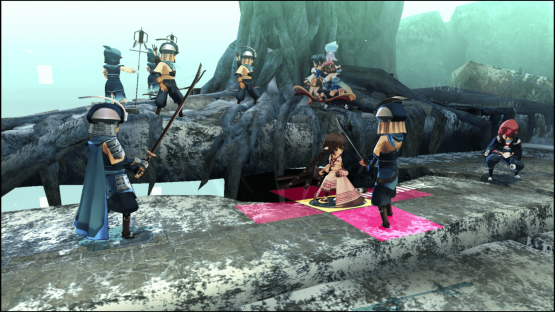 The colourful characters remain more or less the same, but the story skips much of the slice-of-life stuff that was present in the first game so that it can focus on the narrative. It’s every bit as engrossing as Mask of Deception, and the pair together make for one, 70~ hour journey which gripped me with ease.

Gameplay remains largely unchanged other than a few quality-of-life alterations. When in combat it’s clearer when to hold down attack or when to press it to land a combo, and it gently eases you back into the swing of things with a series of small battles featuring teams of various sizes — other than a couple of names, everyone’s here from the very beginning. 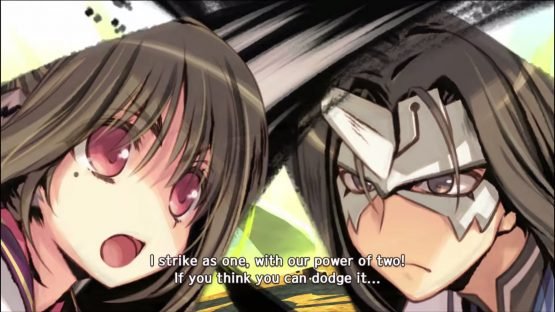 Every bit as engrossing as Mask of Deception.

There are new modes where you can test your mettle in a series of challenges, and you can even pit friends together in practice battles where all gain experience. Things are more devastating than before though thanks to co-op final strikes, where two characters can team up to lay a fatal blow to the enemy.

Utawarerumono has a distinct art style which is both beautiful and striking, and seeing the characters and abundance of CG art never grows tiresome. The 3D chibi models used in battle are cute and do not distract from the serious tones of the story, and the cut-ins during special attacks are great. It doesn’t look any better than its predecessor but it doesn’t need to. Both games come together to tell one story, and the transition between the two games is smooth. You’ll visit familiar areas as well as new ones, so there’s plenty of new environments to explore. 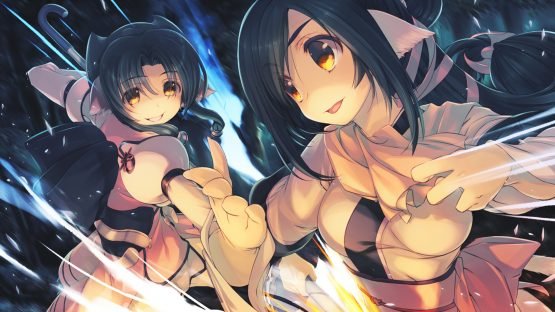 Mask of Deception may lack an English dub, but it doesn’t lack an outstanding Japanese voice-over. Passionate and emotive, I cannot fault the phenomenal Japanese voice-acting. It’s lovely that the majority of the game is voiced too, and the subtitles are easy on the eyes. New and old tracks make up Mask of Truth‘s soundtrack, evoking emotion and helping to build on the game’s atmosphere and world. 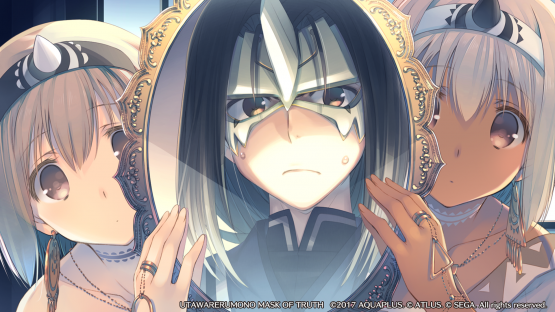 A rich, thrilling adventure with memorable characters and a complex, mesmerising narrative.

Utawarerumono: Mask of Truth must only be played after Mask of Deception, and the pair of visual novels will take you on a rich, thrilling adventure with memorable characters and a complex, mesmerising narrative. Mask of Truth is a fantastic follow up to Mask of Deception, and they’re must plays for any anime and visual novel fans. We’re unlikely to get another Utawarerumono game, but that’s fine because the series couldn’t have ended on a better note.