Aquaplus have released an Utawarerumono remake trailer, following on from their recent announcement that the first game was going to be remade. The trailer gives a first look at the game in action, and the style the game will take. But, take a look at the trailer for yourself below!

The remake, titled Utawarerumono: Chiriyuku Mono e no Komoriuta (Prayer for the Scattered) fully recreates the entire game in higher definition, from the gameplay to the cutscenes. Battles now take place in 3D, the music has been remade, and it will also feature a Special Extended Mode to add more to the game. 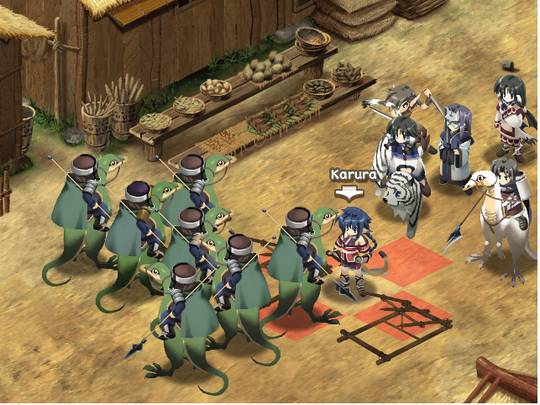 Screenshot from the original PC version. 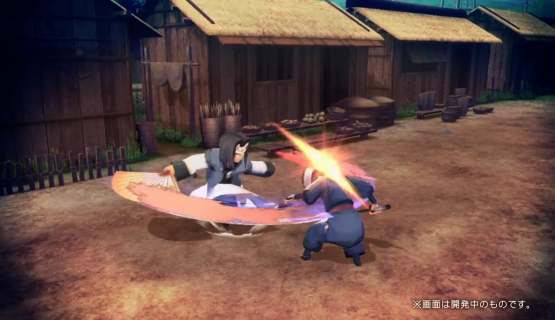 A still from the remake’s trailer

The  first Utawarerumono originally released for PC back in 2002. While it is a tactical RPG, the bulk of the game plays out like a visual novel, with a big emphasis on story and decision making. It probably has more in common with some other visual novels, than with many other tactical RPGs.

While there’s no news of a western release just yet, we did recently receive releases of the two most recent Utawarerumono games, Mask of Deception and Mask of Truth, so there may be hope for it yet. 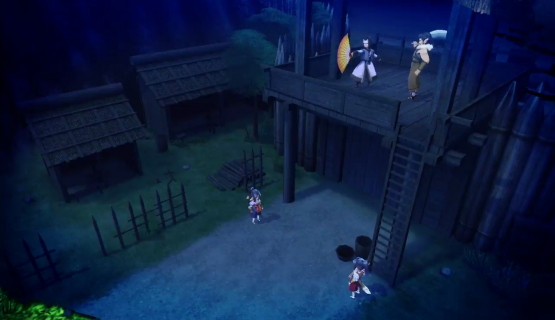 If a remake wasn’t enough, Aquaplus also recently announced that Utawarerumono will be taking a step into the action genre too! Read about that here.

The Utawarerumono remake will be releasing in Japan on 26th April 2018 for both PlayStation 4 and PlayStation Vita.