We can’t believe that we missed this yesterday, but Utawarerumono: ZAN will be launching for PlayStation 4 on September 10th in North America and September 13th in Europe, NIS America announced.

Not only this, but the “Emperor’s Edition” is currently available for pre-order at the NIS America Store. For $79.99, it includes a copy of the game, the “Memories of War” hardcover art book, “Of Masks & Melodies” official soundtrack, “Warriors of Yamato” mini art prints, “The Crafted Blade” paper fan, and a collector’s box. 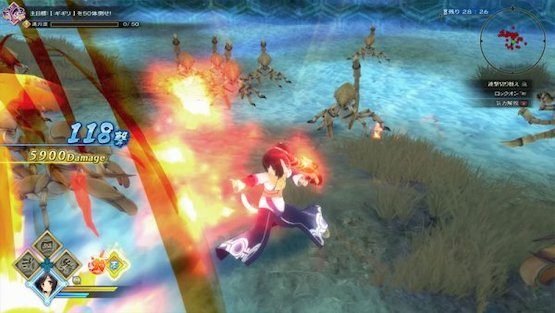 Unveil a lost legend in a new light with Utawarerumono: Zan! This action-packed brawler is a re- imagination of the story of Haku, a man with no memories, and the great conflict that consumes the land he calls home. Take control of over 12 legendary heroes from the world of Utawarerumono, and utilize their unique strengths and abilities to engage hordes of enemies in ferocious melee combat. Venture through dynamic battlefields, unleash devastating special moves, and experience a grand tale of war and destiny. 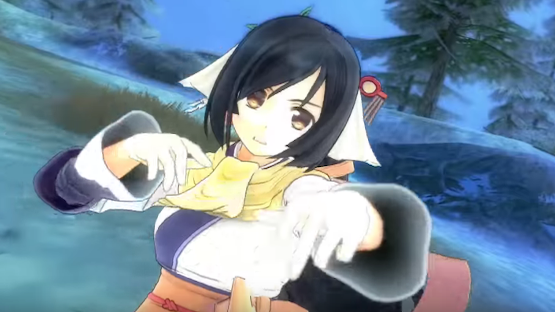 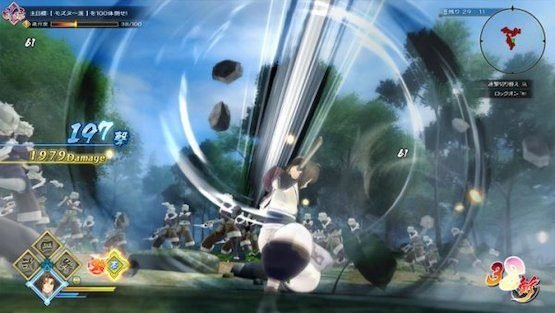 We’re excited about this as we love musou titles, but we are a little worried about changes to the game for the Playstation 4. But what do you think? Will you be getting Utawarerumono: ZAN? Let us know in the comments, or on Facebook and Twitter, and check back for more coverage of this and other Japanese titles.

Utawarerumono: ZAN will release for PlayStation 4 on September 10th in North America and September 13th in Europe.