This week we’ve been playing a lot of JRPGs, especially tactical ones! There really are a lot of great JRPGs coming out this year, but let’s not forget that some of the classics are just as playable today as they were on release, as Oscar discovers. 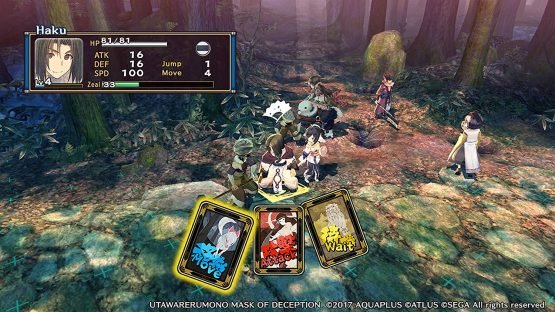 I’ve been vaguely aware of Utawarerumono for quite a while, thanks to its pretty art and distinctive character designs, but I’ve never really taken the plunge to get into it before now for some reason. As such, Mask of Deception is serving as my introduction to the series, and it’s pretty fun! With visual novel sections, tactical strategy battles, and a timing-based input for criticals in battle, Mask of Deception combines a lot of my favourite things. The story hasn’t really gripped me much yet, but I’m pretty confident it’s going to be a good game, just slowly paced. 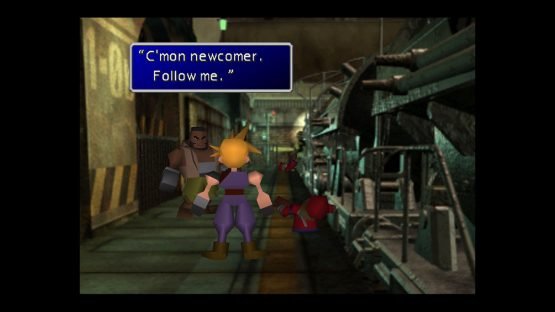 Yep, I started Final Fantasy VII again… again. I feel like I always get up to the same point and end up not finishing it back up, but I’ve not actually attempted it since the PlayStation 4 version came out. With the option to speed up time by 3x, and even use other cheats to boost limit break, health, etc. it seems like the perfect way to just cruise back through the game without worrying so much. Sometimes that’s just something I appreciate.

To be honest, I’ve always been a fan of using frame skipping in emulators when revisiting old games, so to see something like added into an official rerelease excited me at the time, and is just as nice to utilise firsthand. It also looks surprisingly clean and polished in its PS4 presentation in general. This is probably the perfect platform to experience Final Fantasy VII at this point, whether it’s your first time or for a nostalgic trip back to the past. Do we even need Final Fantasy VII Remake, really? 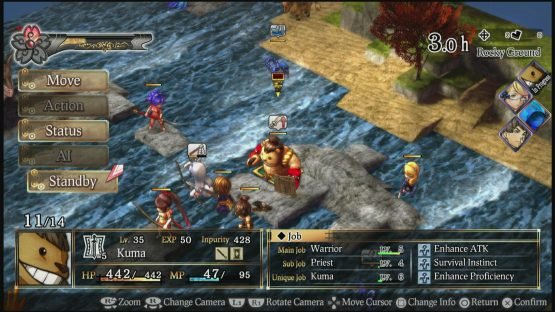 God Wars recently released and with it came a difficult question — do I play it on PS4 or Vita? I eventually opted for Vita due to it being a TRPG with visual novel elements, and felt that it would be a perfect fit for the little handheld.

Its story and characters are heavily influenced by Japanese folklore and so I knew I had to play it, even though I’m not that great at TRPGs! Along with its setting, one of my favourite artists Mino Taro worked on the character designs for God Wars and they’re as gorgeous as ever — his artwork is easily identifiable, and I gravitate towards it.

I’ve enjoyed the few hours I’ve clocked in so far and I’ll be returning to it this week. It’s giving me a bit of a I Am Setsuna vibe, despite being very different games. 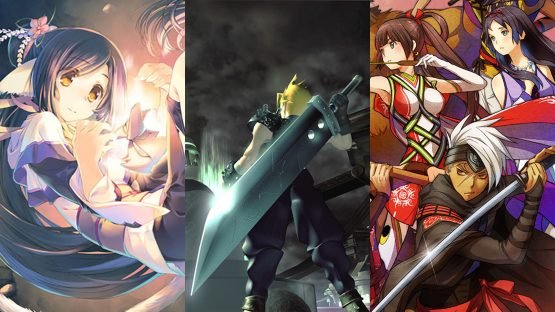