Koei Tecmo has announced Warriors Orochi 4 Ultimate will launch on February 14th 2020 in the west, both as a standalone purchase available physically and digitally, or as a digital upgrade to Warriors Orochi 4. An English version of the TGS 2019 trailer was also released:

Warriors Orochi 4 was already groundbreaking in the staggering amount of playable characters it had, and now Warriors Orochi 4 Ultimate is taking things even further with new characters Gaia and Hades, as well as guest characters Achilles, Joan of Arc, and Ninja Gaiden‘s Ryu Hayabusa. It’s inching ever closer to that 200 mark!

What’s more, a recent listing on the PlayStation Store has leaked yet another character, Yang Jian. Other than the existence of a special costume for him in the Deluxe Edition that gave him away, we don’t have any details on him yet. 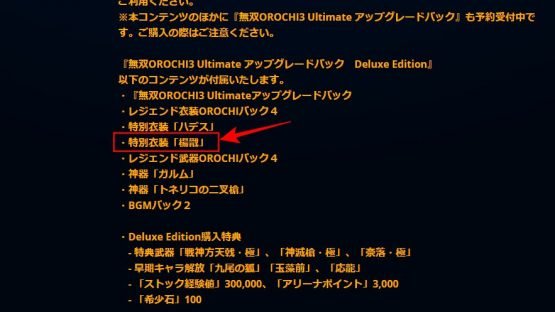 I for one am hoping he’ll be a throwback to Koei’s old SRPG, Aizouban Houshinengi, though. Is it too soon to hope for a comeback? I’ve been waiting for a sign of Aizouban Houshinengi in English for a very long time! Thanks to Games Talk for the info! 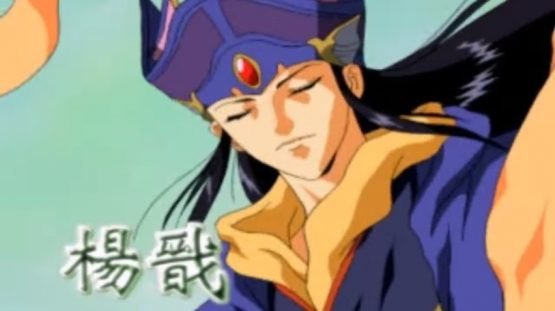 Warriors Orochi 4 Ultimate releases on PS4 and Switch on December 19th in Japan, and on PS4, Switch, and Xbox One in the west, as well as worldwide on PC via Steam, on February 14th 2020.