So, We Were (Kinda) Right About Smash Bros. Ultimate

There are three words I don’t hear enough and love when I legitimately get the chance to say: “I was right”. So, on the release day for Super Smash Bros. Ultimate, I wanted to return to an article I wrote earlier in the year on things I wanted to see in the game. If only because I knew that I might have been uncannily right on a few things.

Isabelle Added As A Fighter 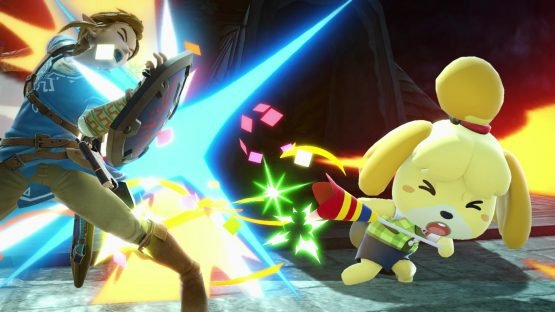 Isabelle was announced not too long after the original article was posted, much to my unmistakable glee. Albeit I would rather there be an Animal Crossing game for Switch to happen sooner instead, but I cannot be happier that this adorable little shih tzu made it in to the Smash Bros. Ultimate roster.

This is made even more enjoyable by the fact that she looks so incredible, with a diverse moveset that plays into the source material but doesn’t take too much from Villager either. Also, they’ve carried over her quirky mannerisms from New Leaf as well, so consider me very happy with her inclusion. 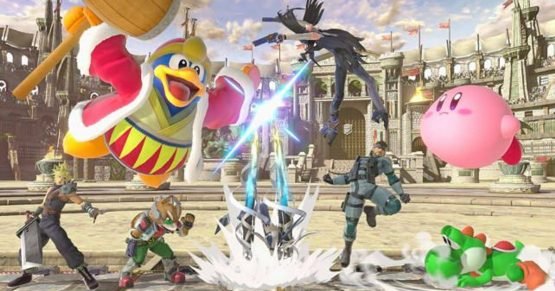 Sadly, this one we cannot know for sure until post-release and the slew of players are unleashed upon it (including ourselves). Until that point, we won’t know whether the netcode will be good enough to not feel like the jittering mess that the previous iterations felt. I mean, there’s the Nintendo Switch Online paid service now, but that doesn’t mean it will have improved.

I love the way that they have altered the online experience from the previous iterations with a more streamlined set of options, finally giving us a Quick Play option. I’ll come back to this once I’ve had a decent amount of time with the online play, but I’m grown accustomed to great online netplay from fighters, so I’m expecting a lot from this title. 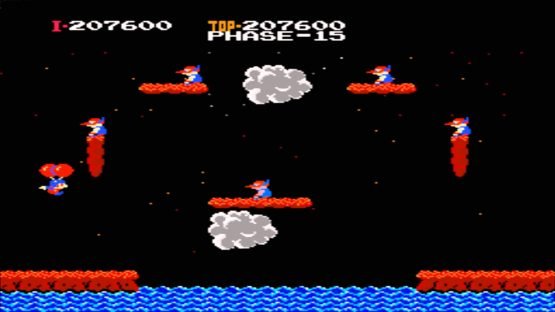 I’ll admit that this was kind of an outlandish suggestion, and one that has been potentially ruined by the events that unfolded at The Game Awards last night, but I would have loved this iconic character from Nintendo’s history to reappear in spite of all of the fact that no one legitimately enjoys the game that they are from any more.

I’m still reeling at ideas for how they could play, with vertical movement to rival that of even Kirby. There is just limitless potential for the more retro characters, I mean, just look at Duck Hunt Duo. Of course there is still hope, what with four more characters to be announced as DLC, but even I wouldn’t use one of my three wishes on Balloon Fighter.

Bring Back the Level Editor 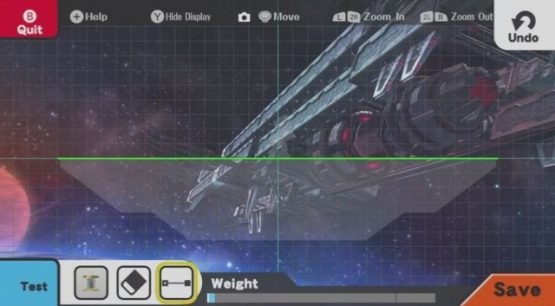 I loved this in Super Smash Bros. for Wii U (and of course Brawl), if only to create suspiciously phallic looking levels to inflict upon my friends. This being said, considering the absolutely staggering number of levels that Sakurai and his team have put into the game, I’m really not surprised that adding more to this would just be unnecessary.

As much as I would love to see some of the ingenious designs that the community would come up with, I’m actually quite content with the fact that we have so many old stages back, plus new ones from Castlevania, Super Mario Odyssey and Splatoon. So, I’m not too upset that I was wrong about this one. 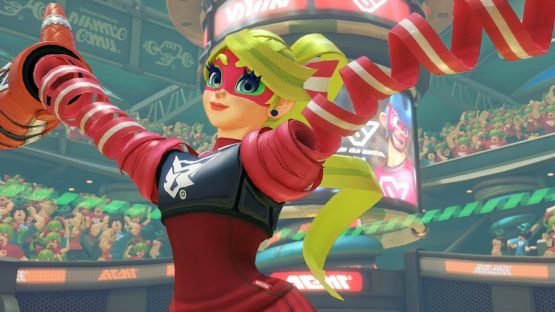 Now, I wasn’t fully correct on this one, but as Spring Man is an Assist Trophy and Ribbon Girl appears as a Mii costume, I’m taking it as a moral victory. I mean, they both are “technically” in the game, as tenuous as their appearances might be. Although, to be fair, Nintendo couldn’t have really not at least nodded to the unique fighting game.

I would have preferred to have a fully playable character, but I’ll accept just the representation of the series for now and hope that one of the four remaining DLC Character Packs will be a full-fledged ARMS character. Unlike Balloon Fighter though, I would definitely use a wish on making this one come true because they would be such interesting fighters. 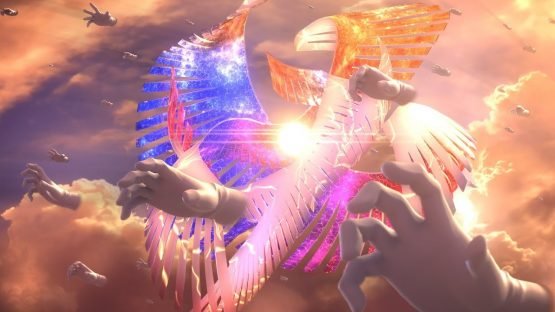 World of Light is confirmed! Albeit this is not looking to be quite as immersive or narrative-driven as The Subspace Emissary but the fact that Sakurai has blessed us with another story mode makes me once again right again about one of my guesses about the game all the way back in July.

If you factor in the fact that the mode is introduced with one of the most explosive and interesting cutscenes, in which “Everyone Is Here” becomes “Everyone Is Dead”, then you have me more intrigued about this story than I was for even The Subspace Emissary. Nice work Sakurai. 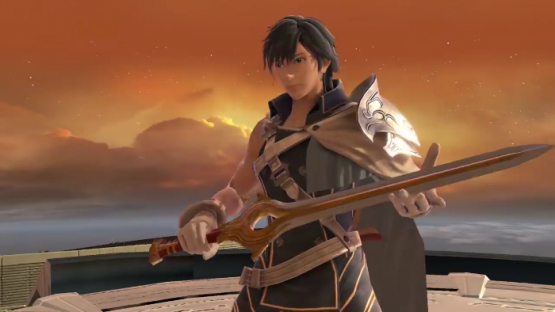 This was kind of a joke, albeit one that I genuinely believe on occasions, so for it to actually turn out to be true was absolutely wonderful! The only problem with it was that it didn’t tick off the second request from this choice, instead we got another sword wielder (and an Echo Fighter at that) in Chrom.

I’m very disappointed that we didn’t get someone like Titania, or Hector as one commenter suggested, but am glad that Chrom finally made it in after being Falcon Punched into oblivion in the trailers leading up to Smash Bros. for Wii U and Nintendo 3DS. Also, having an Echo of Ike could be very interesting depending on how he plays. 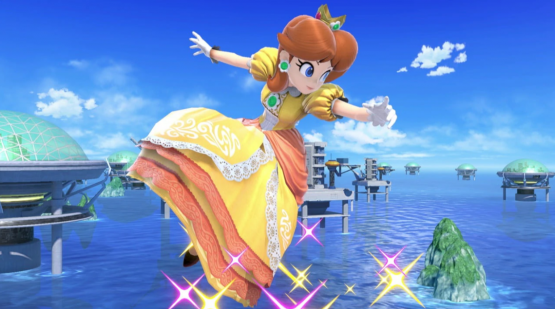 I think I might have been hoping a little too much for this one, but my dislike of the other Princess is too strong. The only thing I can hope for at this point is that Daisy is inexplicably broken to the point that she becomes entirely tournament banned. I know this is asking a lot but it’s all I can hope for now.

The point is that literally any other character that Nintendo has ever produced would be better than this horrific choice. I’m just glad that I can alter the character select screen to hide all Echo Fighter so I don’t have to see her face. It means that I will miss out on seeing Richter and Chrom too, but sometimes these things need to be sacrificed.

So, in the end that is three that I got right, one half right, three wrong and one unknown. That’s not too bad for an article I wrote half in jest, so I’ll take it.

Have you picked up Super Smash Bros. Ultimate? How are you finding the game, and what characters would you like to see in the future DLC? Let us know in the comments, or on Twitter and Facebook, and check back for more coverage of Smash Bros and other Japanese titles.