What is Otome? A Beginner’s Guide to the Otome Genre

As the otome genre continues to flourish and become more accessible to a western audience, we thought it time for a quick crash course. Read on to learn about the history of otome, notable otome titles, and the characteristics of the otome genre. And check out our Top 10 English Otome games for some specific recommendations!

Otome games are story-based games aimed at a female demographic. They are primarily visual novels, but will often have a stat-raising feature or other elements from dating sims and life sims. The otome genre has been around much longer than you would expect. Angelique, which is widely considered the first otome game, came out back in 1994 for the Super Famicom. However, it’s only more recently that the genre started gaining momentum outside of Japan. 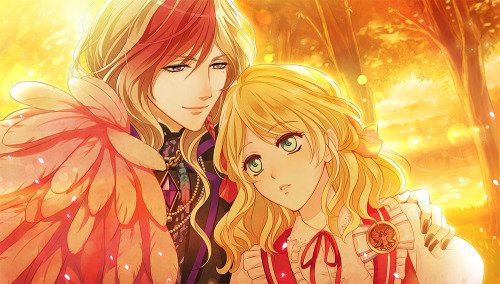 If you like anime, nice colours, and the idea of anime boys making you feel special, then this is the genre for you.

The end goal of an otome game is generally to have one of the love interests fall in love with the main character. What exactly is necessary to meet this aim differs from title to title. For many games, it is just a matter of selecting the right choices. Some games require the player to max out a specific statistic for a particular bachelor.

Although romance is the primary focus of the game, otome games often have interesting and extravagant plots outside of this which are enjoyable in their own right. Stylistically, otome games tend to be similar to shoujo manga. Due to this influence, the relationships in otome games are often less explicit than in male-oriented dating sims.

Playing as a heroine who is royalty or nobility is quite commonplace in otome games. In these cases, the love interests are often guards, knights, or servants of the protagonist. Titles such as Angelique and Reines des Fleurs use this kind of set up. 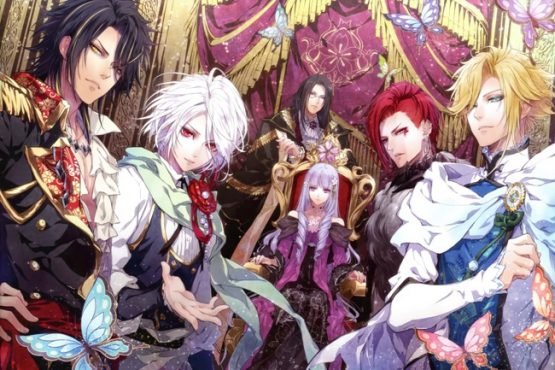 Just a quick pic of the Rice Digital Writer Team

Historical romances are popular too. Hakuoki sees the player able to romance members of the Shinsengumi, and Code: Realize ~Guardian of Rebirth~ takes place in Victorian London. Many otome games feature more magic and other supernatural or fantastical elements than their male-oriented counterparts. 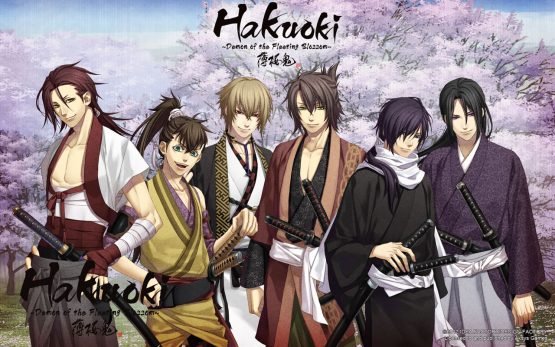 Of course, there are plenty of games in the otome genre that don’t do these things. The Starry☆Sky games take place in a high school, and the Dynamic Chord series is based around the music industry, for example. There really is something for everyone!

Like with many visual novel genres, there are some characters that come up again and again. Here are a few to expect in an otome game: 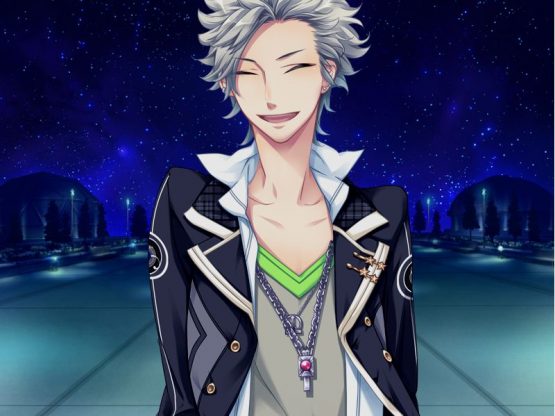 There’s usually a guy who has been friends with the protagonist since they were both children. This is especially common in otome games with modern settings. He might be bubbly and energetic, or he might be sweet and shy, but either way he’s been in love with the protagonist for years and never told her. Break his heart or make his dreams come true – it’s your call! 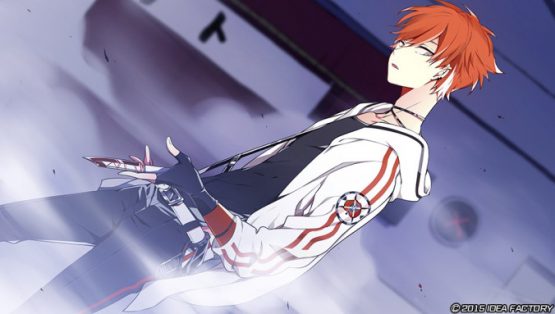 Another classic of the otome genre is the loner character. Though cold and aloof at first, his route will allow you to get to know his sweeter side. There’s often a dark secret he’s been keeping, leaving wounds only the protagonist can heal. 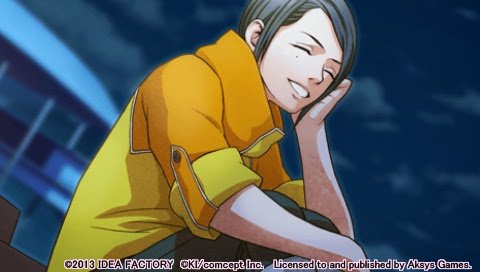 An innocent, idealistic character. The cute younger boy is someone who treats the heroine with respect and enables her to show her own strengths. 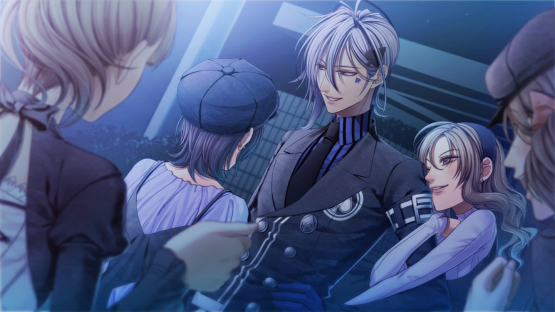 This character is way too forward with the protagonist, and any other girl he meets. Though he seems shallow at first, the protagonist is the only one who gets to see his true feelings. 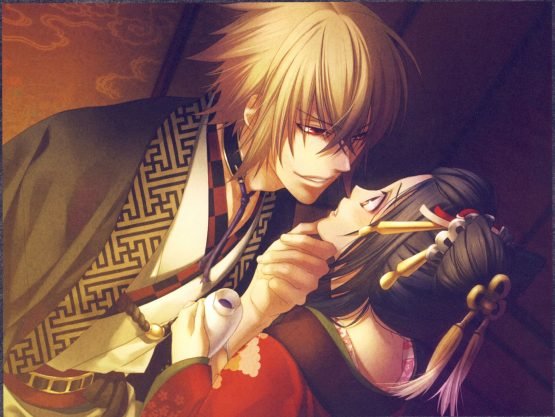 What starts out as conflict develops into an obsession, or maybe he’s had his eye on the heroine all along. The villain option gives the player a chance to reform the bad boy type, or sometimes even a chance to become a villain!

So, why play otome? 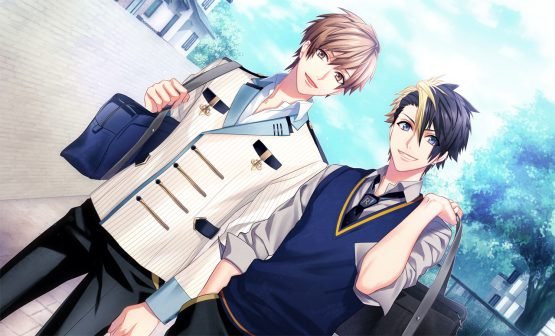 Who wouldn’t want to hang out with these lovely boys?

Sure, the demographic for otome might be girls looking for some lovely anime boys to tell them how nice and special they are. But that doesn’t mean you have to be a girl looking for love in the form of 2D to get a kick out of these great games. After all, you don’t need to be a chick to enjoy a good titular chick flick. Otome games can be enjoyed by anyone. If you like a good visual novel, with stunning artwork, and interesting characters, then you should give otome a try!

Now you know a bit about the otome genre, why not check out our top 10 English otome games list for an idea of where to start?