As reported yesterday, Platinum launched a teaser website named Platinum 4, it turns out this was indeed teasing four different projects. The first of these projects is a remaster of The Wonderful 101, a game originally released in 2013 on Wii U. The Kickstarter has already reached all its initial goals.

The Kickstarter campaign for The Wonderful 101 Remastered was launched just after I left the office yesterday, and by the time I’m back this morning, it has already reached all of its goals. With this in mind, stretch goals have been added to support further development. The inital goal was asking for $50,000 to fund a release on the Nintendo Switch, which it reached in less than an hour. The $250,000 and $500,000 goals to release on PC and PS4 were reached a few hours later. 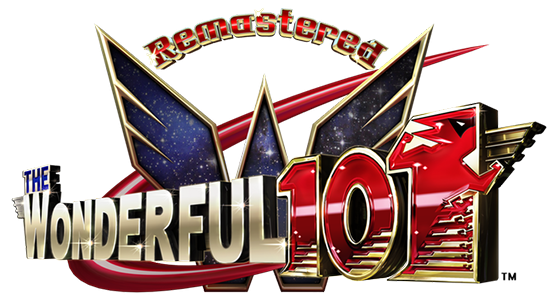 As of writing, the Kickstarter sits at just over $1M – which means a Time Attack mode is incoming. If the campaign reaches $1.5M by March 6, Luka’s First Mission will also be included, which will be a 2D side scrolling adventure.

The game is due out in April 2020, which really isn’t far away at all and would be an amazing turnaround. We’ll now wait and see what the other announcements in ‘Platinum 4’ will be – but one thing is for sure, people REALLY wanted The Wonderful 101 remaster.

Have you backed the campaign?