Things have taken a bit of a sinister turn in the new World End Syndrome Another Version trailer! While the previous trailer teased the game’s love adventure aspects, this alternate version and some new details about the story show there’s something dark beneath the sunshine and romance! It’s a little creepy.

On a summer’s day, the protagonist moved to Mihate-chou, a seaside town situated in a cove.

On his first night there, he finds the local radio station “World End Syndrome”. The popular radio DJ, Hikaru Tsukioka, talked about an amazing legend as though it were truth.

For Mihate-chou, this is a fateful year. In the town, there is a legend that the dead will revive every 100 years. Those who come back to this world are known as “Yomibito” – People of the Underworld – and will bring evil upon the town.

Strangely, this year also saw a case where a high school girl went missing in Mihate-chou. Could it be an “omen” of a future incident…?

After transferring to Mihate High School, the protagonist joins the “Mystery Research Club”. The school’s “Madonna” teacher advises the club, known as “Mys. Research” (a folklore research club on the surface).

The members of Mys. Research were having a barbecue on the riverbed to deepen their friendships, when they discovered the bag of the missing school girl in the river.

-And a few days later, the owner of that bag was discovered as a corpse in the water.

…Yes, this year is the special year in a hundred when the “Yomibito” revive.

…Meanwhile, the filming of the Yomibito-themed “World End” movie is going to begin very soon.

“As long as we are alive, death is nearby, but we are not aware of it.”

After clearing the introduction, you’ll be able to freely explore various areas in the town of Mihate-chou. Choose where to go during the morning, afternoon, and evening, and interact with the people there to try and gather clues on the mysterious incidents occuring in Mihate-chou. By solving these mysteries, you will get closer to the truth of the seemingly possible legend. 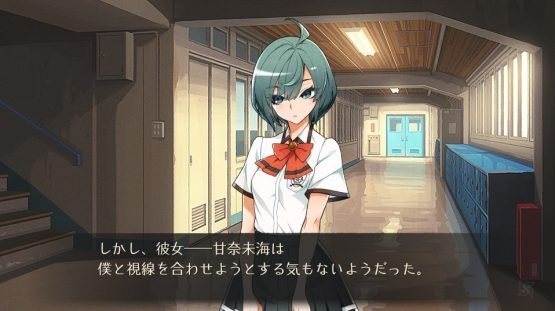 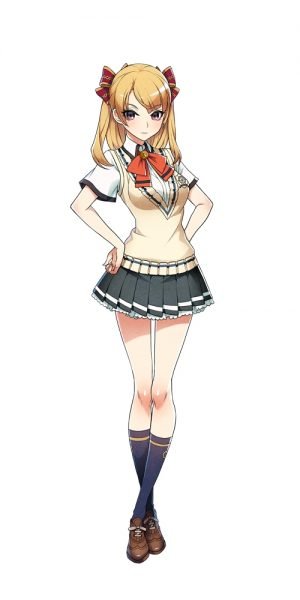 A proud and naive young woman. Her father represents the confectionery company “Kamishirou Dou”, which provides great economic benefits to the town, so no one talks back to the Kamishiro family. 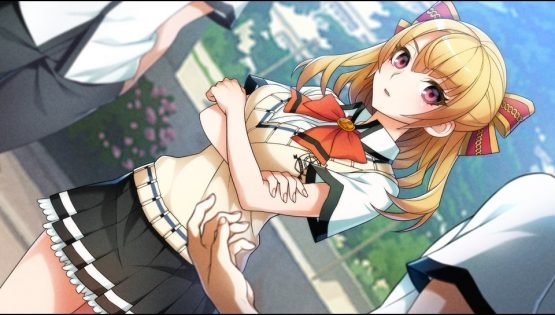 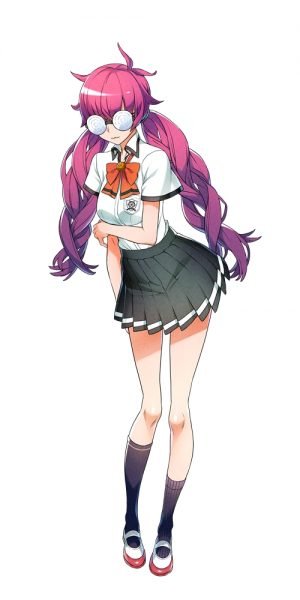 A mysterious transfer student from a neighbouring town. Yamashiro scouts her to join Mys. Research, but her “super” shy personality brings bad luck and her behaviour is always quite suspicious. 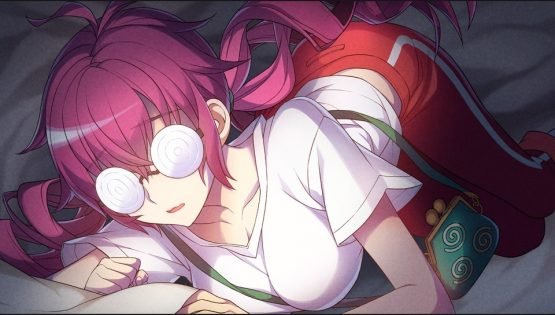 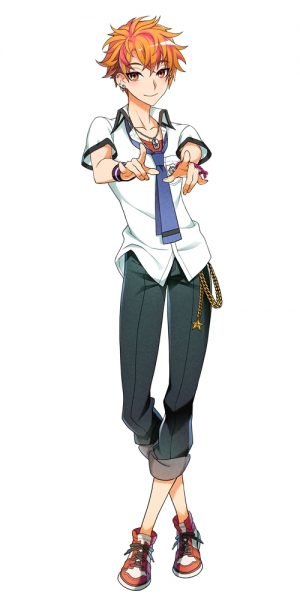 The protagonist’s friend. While he’s the class mood maker, his behaviour sometimes keeps the girls at a distance. He’s very weak when it comes to beauties, and is crazy for the school Madonna, Yamashiro, and the popular idol Rei “Nikarei” Nikaidou. 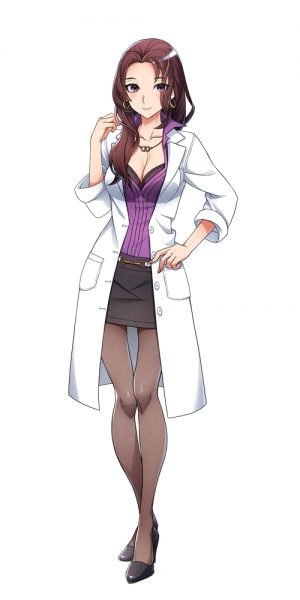 The teacher of the protagonist’s class. She specialises in folklore studies and is the advisor for the Mys. Research club. The school calls her a Madonna due to her beauty. Her novel, “World End”, themed after the Yomitobi legend, was an unprecedented hit and is the basis for the film. 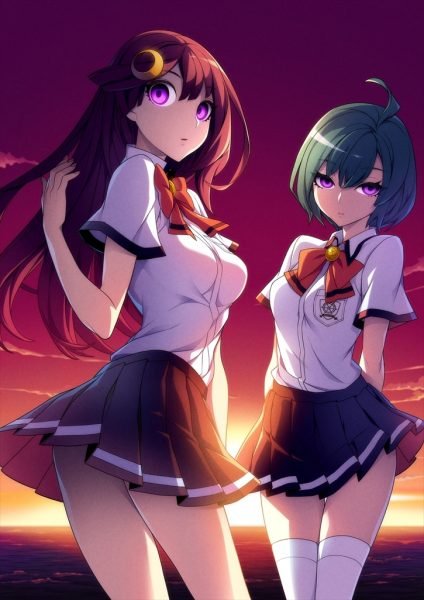 World End Syndrome is due to release for PS4, PS Vita, and Switch in Japan in 2018.