Arc System Works has released a World End Syndrome teaser trailer, as well as some early details about the upcoming love adventure game. It looks so bright and pretty! We get to see the two main girls, Maimi and Miu, as well. Check out the trailer below:

World End Syndrome is being developed in collaboration with Toybox. BlazBlue‘s main Visual Designer, Yuuki Katou, is handling character design, and the scenario is being handled by Tomio Kanazawa, who has produced many adventure games in the past.

The game takes place in the seaside town of Mihate-chou, where the protagonist has moved to start a new life after an unexpected turn of events. The heroines are the protagonist’s cheerful cousin, Maimi Kusunose, and the reserved Miu Amana. 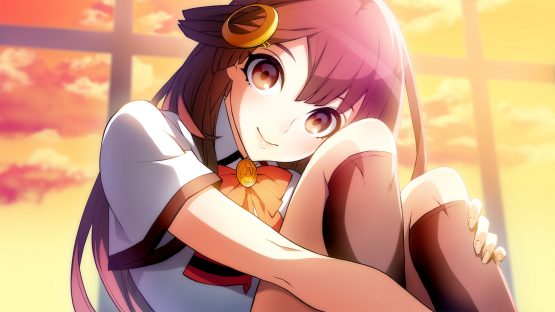 After a certain incident, the protagonist – a boy with a small darkness in his heart while living out his boring life – leaves the city and moves to the seaside town of Mihate-chou where his uncle lives.

He starts his new life in the charming town, and has an “unforgettable summer experience” with his new classmates at Mihate High School, but what “incident” takes place in that peaceful seaside town? Depending on how you spend your days, the boy’s “world” will change drastically… 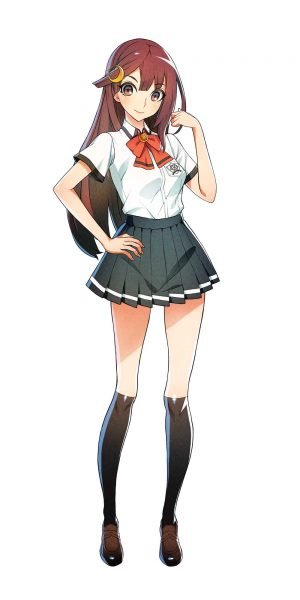 The protagonist’s cousin. Looking at her good qualities, she’s cheerful and lively, but, when it comes to her bad qualities, she’s a bit ill-mannered. She’s a member of Mihate High School’s tennis club, and is popular with both boys and girls. 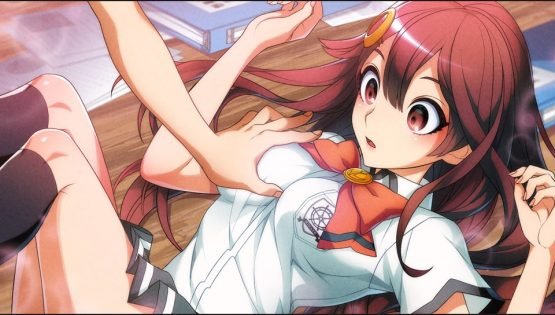 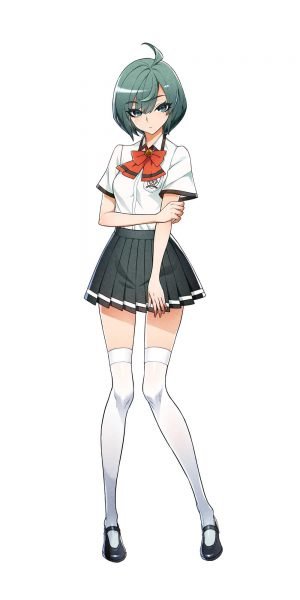 A mysterious girl with a shadowy quietness. Although she’s a little isolated from those around her, she’s the firm director of club activities known as “Miss Research”. If you go to the cafe where she works part-time, you may be able to see a different side of her… 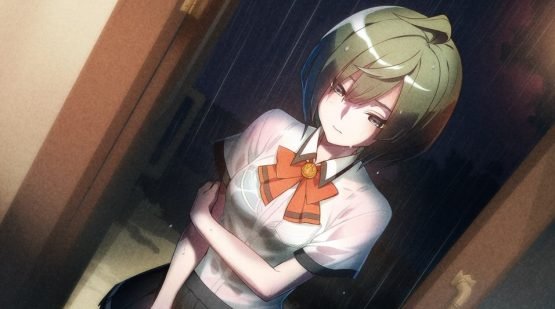 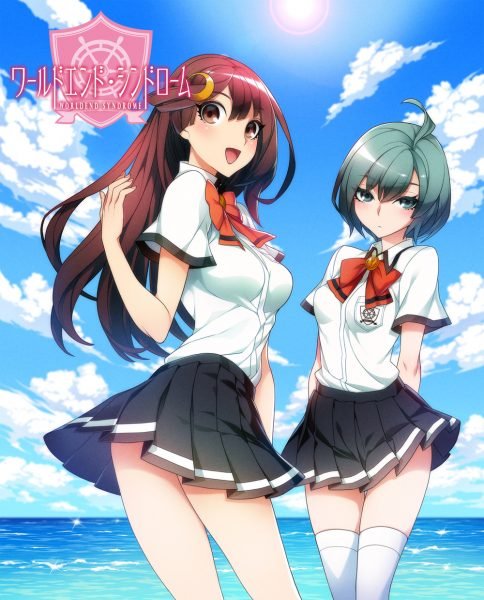 World End Syndrome will release for PS4, PS Vita, and Switch in Japan in 2018.