The World Ends With You: Final Remix New Elements Detailed

Square Enix has detailed the updates and new elements for enhanced Switch port The World Ends With You: Final Remix, which is due to release this autumn. There’s plenty of new things to look forward to, and the HD art really makes the game look even more stunning!

Take a look at a comparison between the original graphics and the HD ones. That’s quite the improvement! 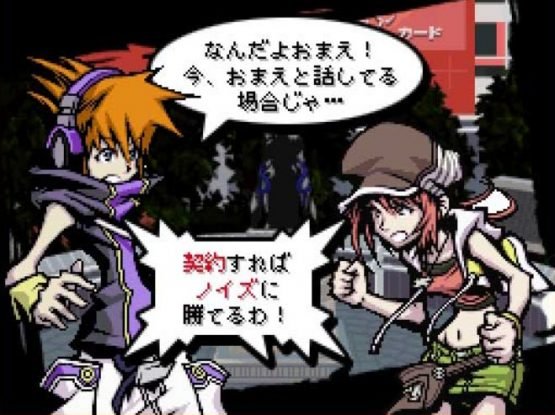 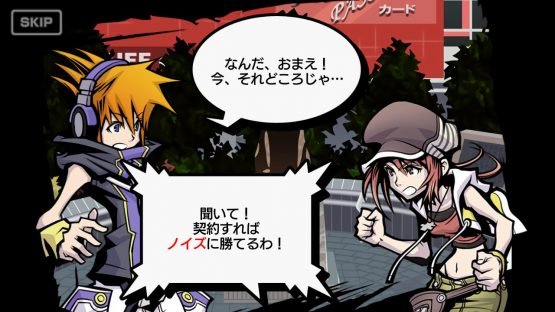 As well as the art getting an update, the BGM, sound effects, and voices are now in higher quality too. There’s also some new arrangements from composer Takeharu Ishimoto. You can swap between the original version of the music and the new version from the game’s menu at any time. 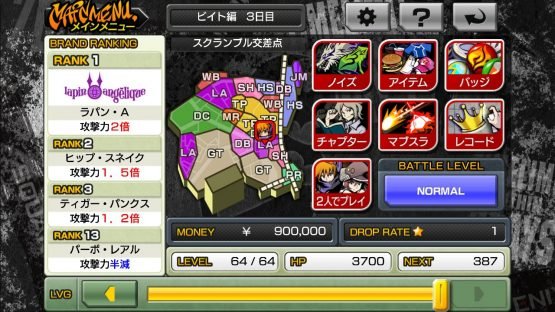 Of course, the transition to Switch requires The World Ends With You: Final Remix to alter the controls, but it sounds like the best of both worlds, with new ways to play alongside the mechanics of the original DS version. In handheld mode, the DS controls will apply, with players using the touch screen to swipe and tap their way to victory. In TV mode and tabletop mode, the Joy-Cons will act as a pointer. You can go two-player with the Joy-Cons too, which sounds like a fun new way to experience the game’s unique battle system! 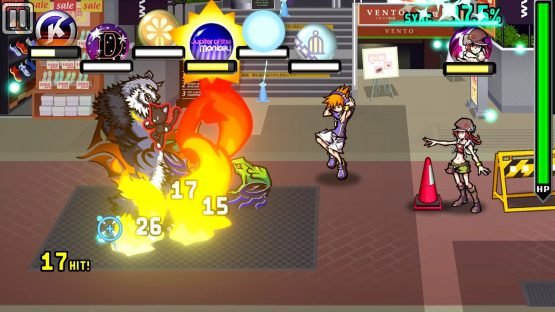 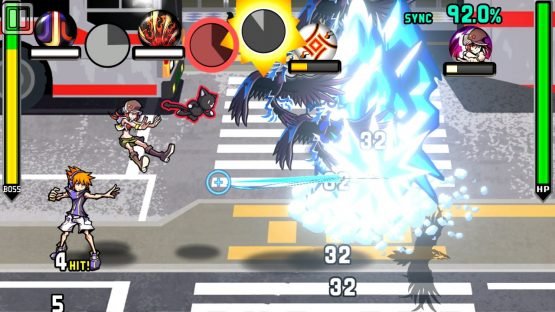 One of the most exciting things about the Switch version is the new scenario. Players have been puzzling over the teaser at the end of The World Ends With You since its release a decade ago, so to finally have an opportunity to learn more is wonderful! The new scenario will feature new Reapers and new Noise to fight. I wonder what kind of quirky enemies we’ll be faced with this time! It looks like one of them will be the girl in the pink hoodie in the new screenshots: 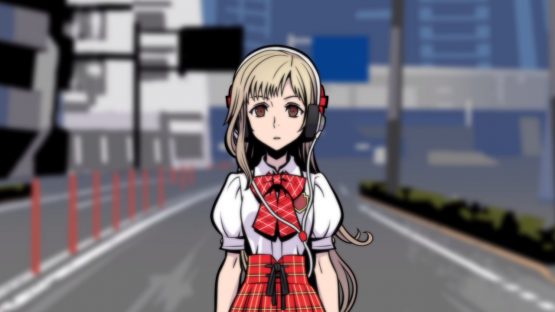 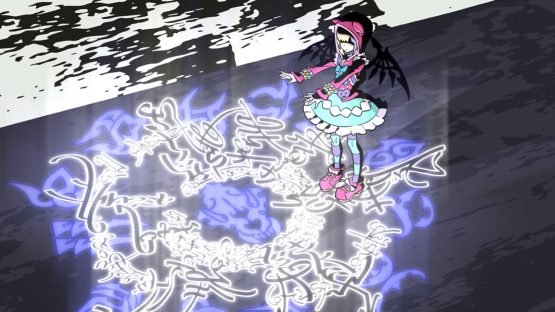 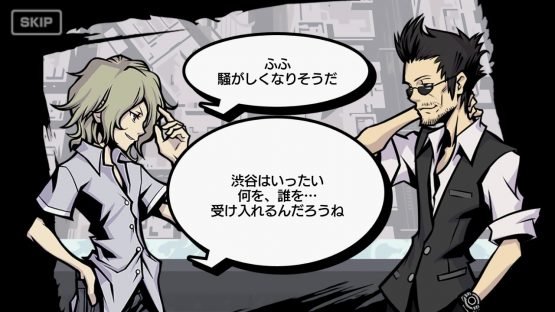 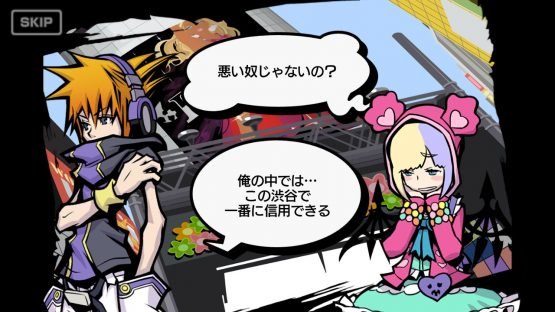 The World Ends With You: Final Remix releases for Nintendo Switch on September 27th in Japan and this autumn in North America and Europe.