Last night was the XO19 event in London – Xbox‘s annual event and a showcase for some of the treats we have in store for the foreseeable future. Now I’ve long been a champion of the Xbox One – less so for it’s lack of decent exclusives, but more for it’s dedication to backwards compatibility and more recently, the superb Xbox Game Pass.

To my mind, last night really sealed the deal for me regarding Xbox’s subscription service – while a host of new additions to the service were announced, the inclusion of Final Fantasy VII though to XV as well as the Yakuza series, demonstrated their commitment to bringing a wide variety of experiences to the service. 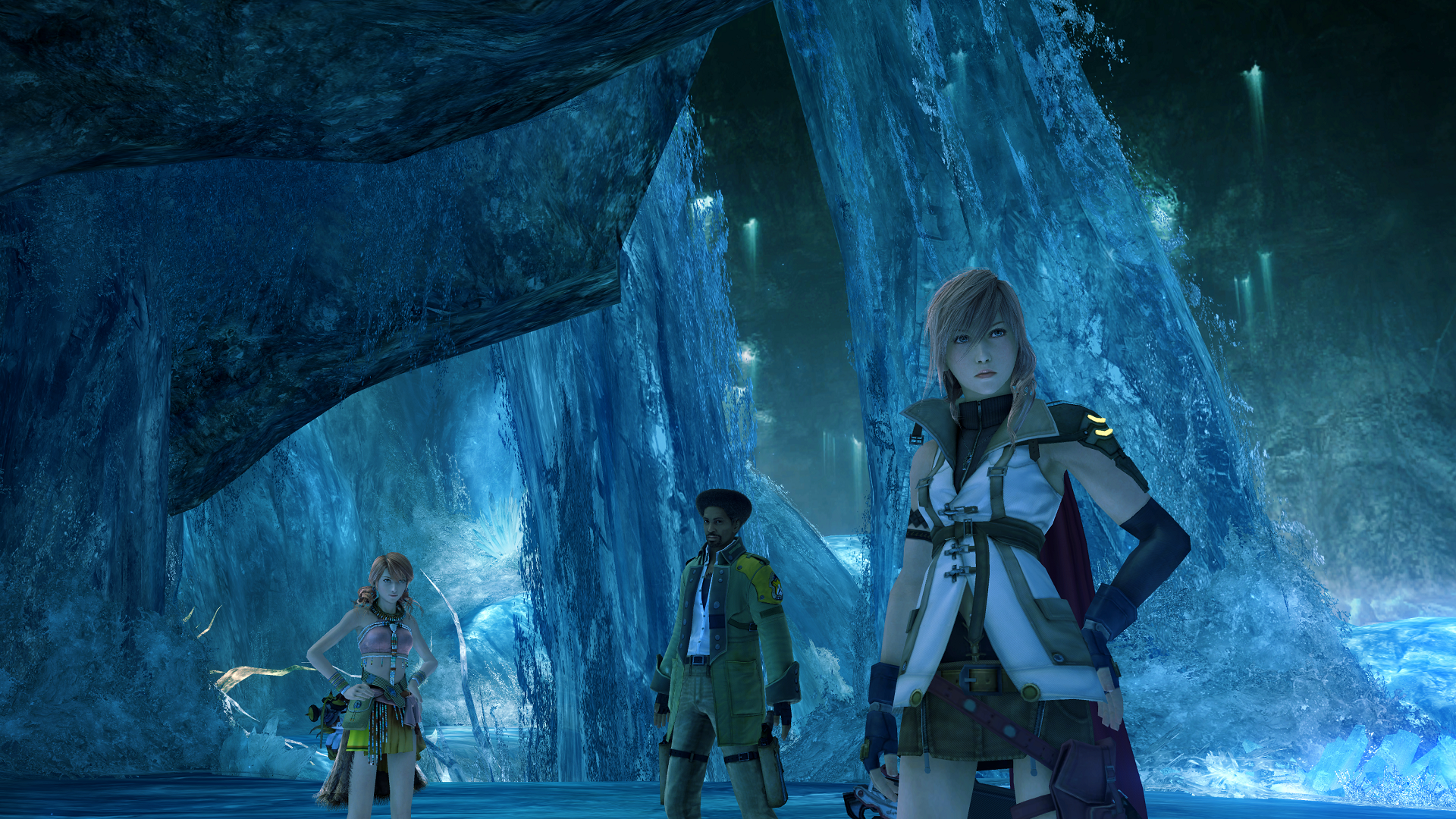 More to the point, have you SEEN Final Fantasy XIII running on Xbox One X on a nice 4k TV? Honestly, it may as well be a remaster, and represents what is, bizarrely, the best way to enjoy these games on a console – bar none. If Xbox One X gives the same treatment to the entire Final Fantasy and Yakuza portfolio, then – my goodness, are subscribers in for a treat.

Graphics whoring aside, what Xbox Game Pass undoubtedly represents is the best value for a gamers. For the price of two coffees a month you have access to a remarkably diverse portfolio of games. I can experience a decent range of otherwise-expensive AAA blockbusters I’m on the fence about – without feeling the guilt of yet another addition to my pile of shame. 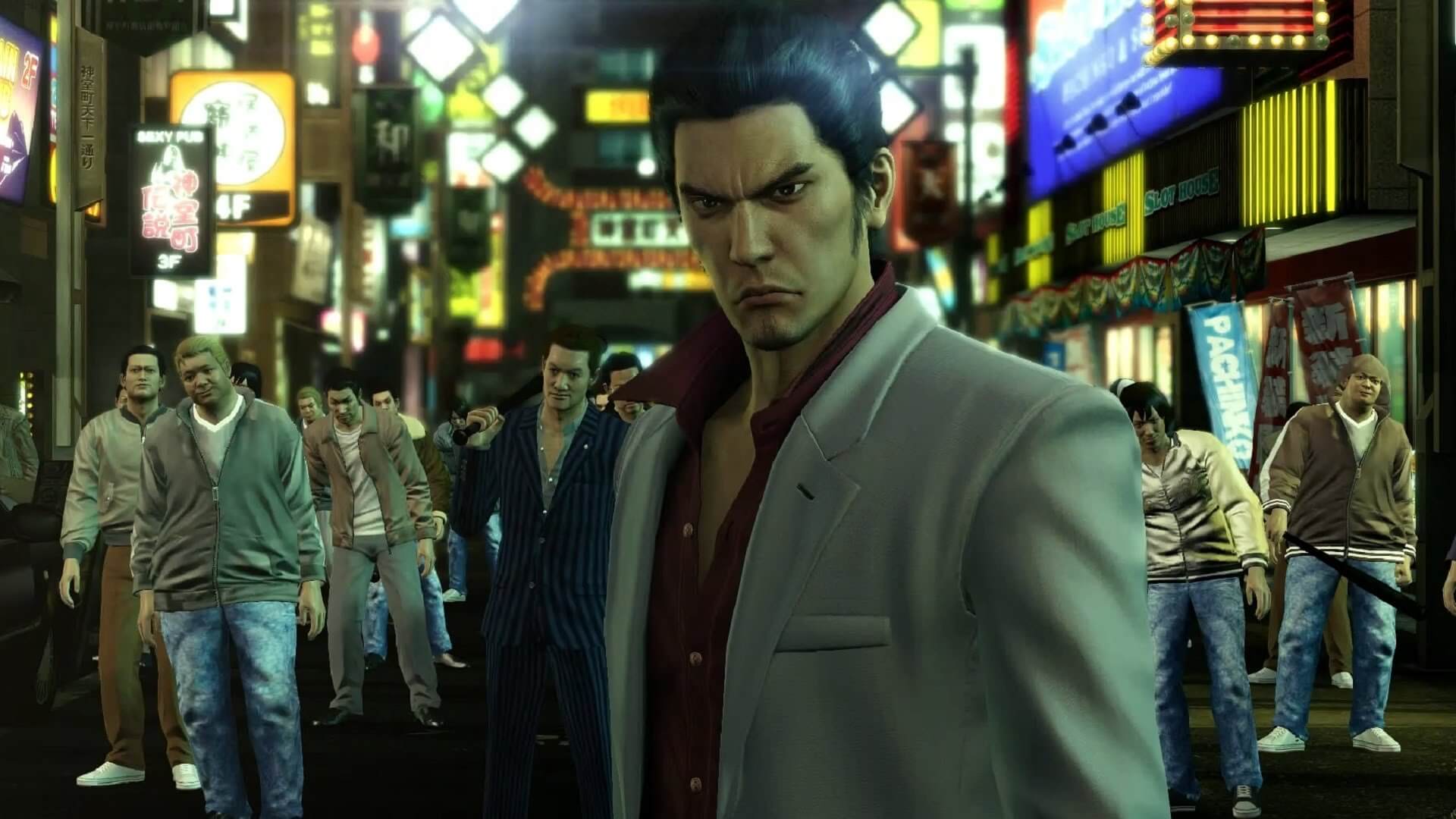 I also LOVE indies, but there is absolutely no way I can afford to keep track of, and buy, them all. Game Pass lets me experiment, lets me dip in and out of games – ultimately, gives me the opportunity to try a game I may otherwise have completely ignored.

And this is an important point for me. The sheer number of releases, week in, week out, is simply overwhelming in this industry now. Game Pass gives some much needed visibility to games and series that may otherwise slip under the radar for many people. Game Pass helped me discover (and then own) the likes of Ashen, Tacoma, Old Man’s Journey – games that I only bothered to try as a result of Game Pass, and would probably never have bough if it weren’t for Game Pass. 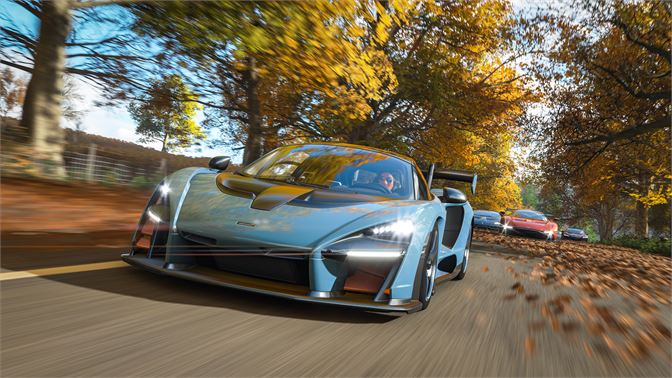 And say what you will for Xbox’s current First Party Exclusives. Admittedly, I’m no Gear of War fan but it’s at least nice to have played it by virtue of it just being there. Likewise playing Forza Horizon 4 on launch for not very much money was a treat I never expected to find myself enjoying so much.

I honestly can’t stress the importance of gamers having this kind of stress-free freedom of choice.

Now, I’m sure there are many of you that can sympathise with this. I’m one of those people who usually gets called when someone’s internet goes down. Or their PC doesn’t work. Or their kids want a new game and they’re not sure if it’s suitable. Or they’re wondering why their phone won’t turn on anymore. Like I’m some kind of regional nerd support. 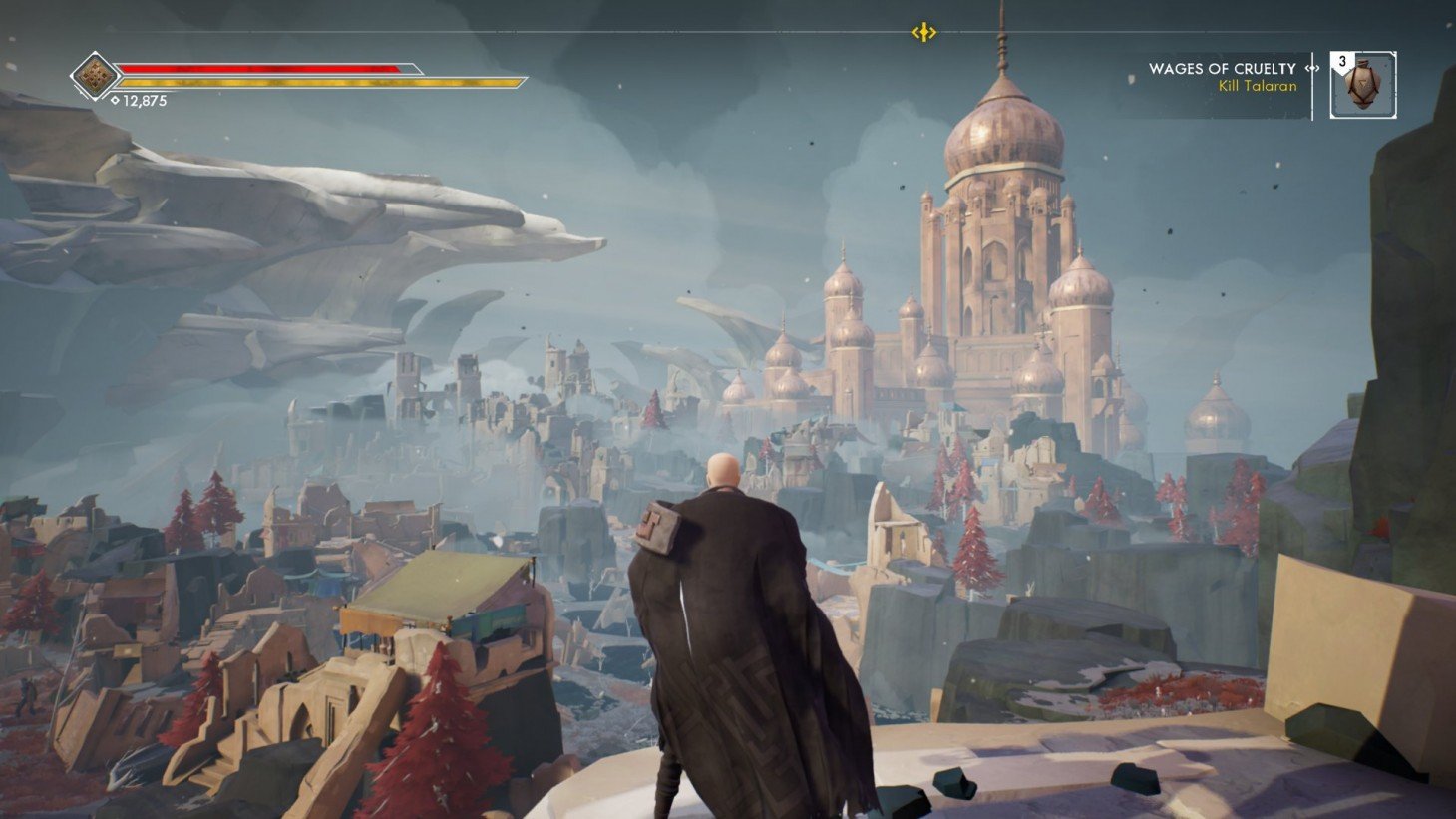 With Christmas around the corner, it’s now reaching that time of year where my friends and extended family ask me what to get their kids for Christmas, and the answer for me is very simple when I’m consulted about gaming and consoles. An Xbox One and a Game Pass Subscription is absolutely, 100% a no brainer for me.

The value of that combination is one thing – and it is, without question, obscenely good value for money – but there’s also something else. Something vitally more important. When little Jonny has exhausted Gears (sssshhhhhh) behind his parents back, and had his fill of Crackdown and Halo or whatever – his attention will turn to other games.

Curiosity will get the better of him. 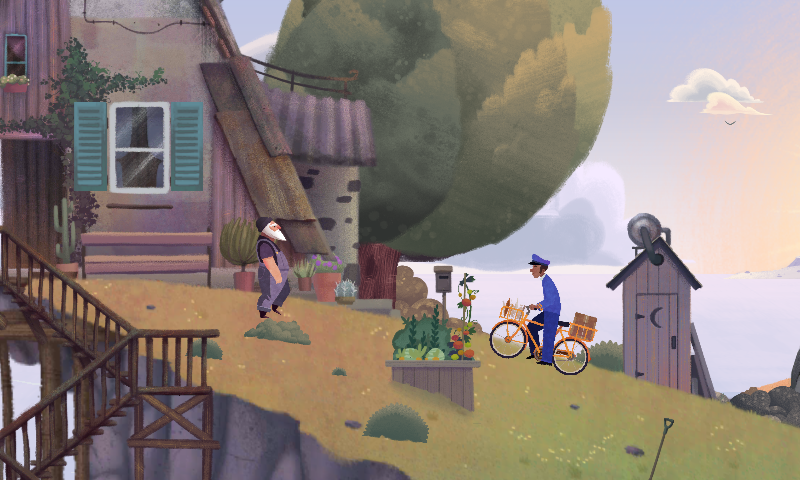 He’ll think a thumbnail looks interesting and just download and play it.

He’ll see a game who’s name he doesn’t recognise and just download and play it.

He’ll have the freedom to explore, without financial barriers – and with that he will broaden his gaming horizons. 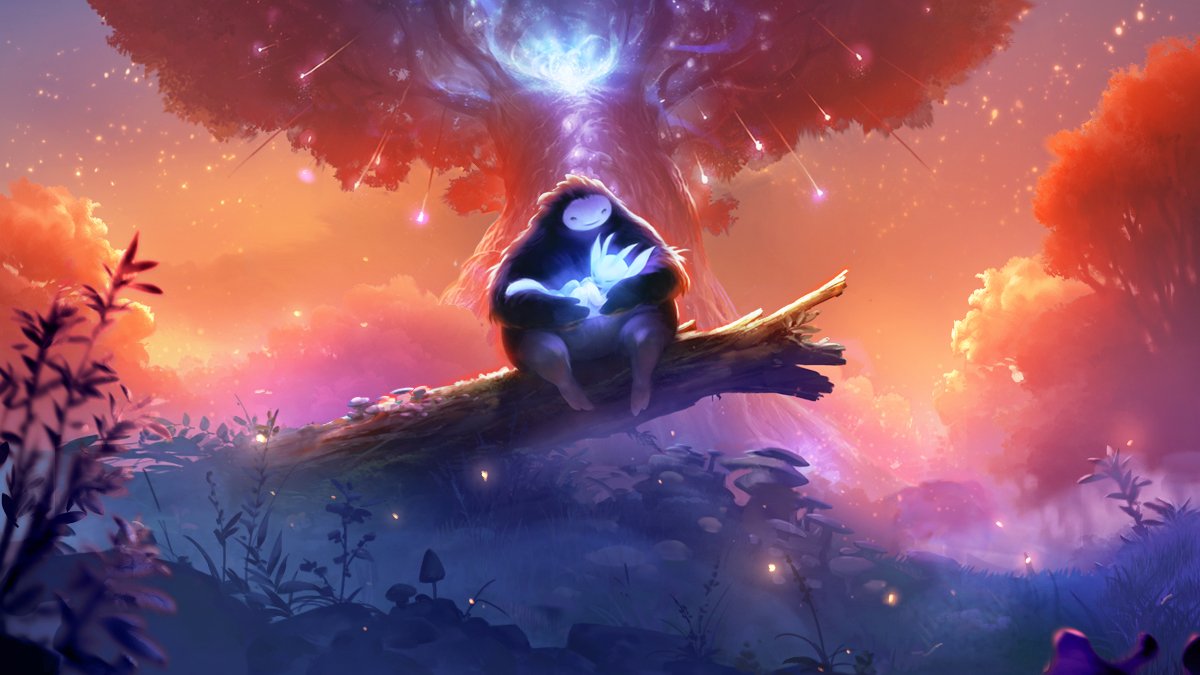 The very first thing I ever wrote for this website was called “Dear Gamer, You miss the good stuff because you’re lazy” it was something I wrote over six years ago about the need for gamers to try new games and to take a chance on the unknown. Xbox Game pass essentially fixes that very problem I wrote about so long ago.

To begin to break down gaming comfort zones and habits, try new genres, new oddities, new experiences – to grow a more informed and more mature gaming palete. Xbox Game Pass is the key to let you do that.

And that, my friends, can only a be a good thing – for all of us.