You can take a look at our full Yakuza 6 preview here, but in this special edition of Postcard Play Oscar and Mitch sit down to talk about some of their favourite aspects of the first handful of hours with the game. Look forward to Yakuza 6 heading to PlayStation 4 on 17th April 2018! 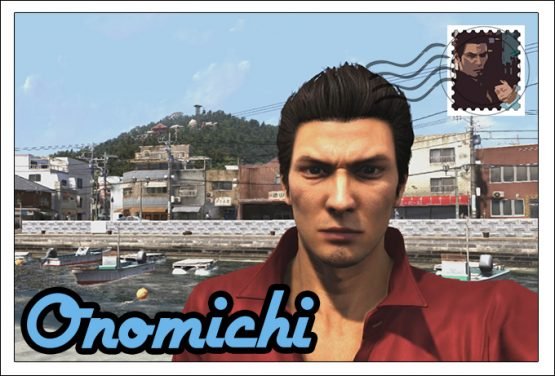 As is the norm with Yakuza games, Yakuza 6 is partially set in the fictional red-light district of Kamurocho, Tokyo — but also drags Kiryu out to a new location. This time it’s the beautiful, idyllic seaside town of Onomichi, Hiroshima.

Not only does it look stunning with the bright daytime skies, but also astoundingly accurate to the real life Onomichi (check out these awesome comparison photos on Yakuza Fan!) 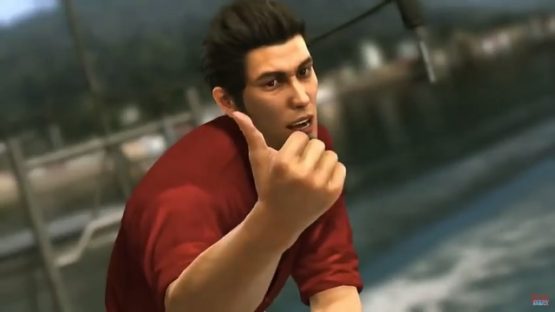 It might not be as bustling or as sprawling as Kamurocho at a glance, but it’s a town that seems to be packed with special little details. Items can drift in along the waterfront from the sea, the roads are dotted with little poetry stones, and a ropeway teases some temple exploring action at the top of the hill later in the game.

Winding alleys and side-streets are dotted with bars and distinctly local feeling restaurants, with steep hill paths leading up to cemeteries and temples. We can’t wait to continue exploring the wonderful little things Onomichi has to offer in the full game. 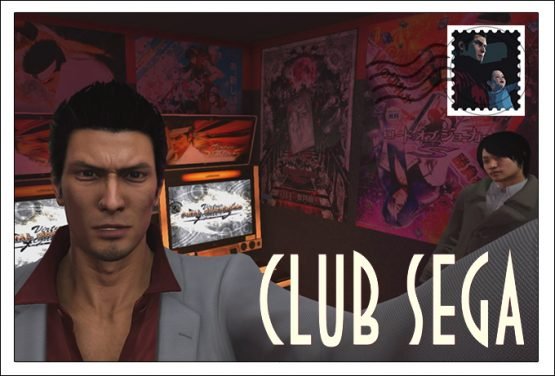 I haven’t spent a whole lot of time with Yakuza 6 just yet, but it’s hard to progress the story when there’re so many mini-games! The in-game arcades have really taken a step forward, with plenty of classic Sega games for Kiryu to take a crack at.

You can play through the arcade mode of Virtua Fighter 5! The series was also teased in the arcades in previous instalments, but this time you can sit down and play for as long as you like. The classic Out Run is there, of course, along with Puyo Puyo, Space Harrier, Fantasy Zone, and Super Hang-On, and that isn’t including all of the card and crane games. 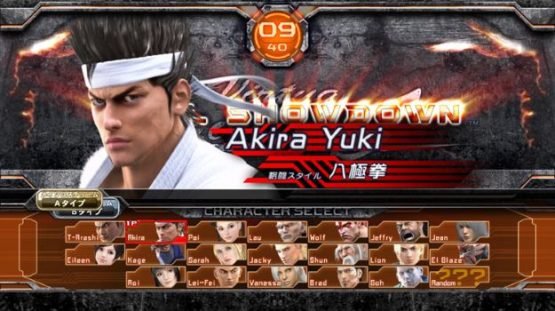 The Yakuza games spoil us with their wealth of content, and I’m sure going to miss it once the credits finally roll. Until that time though, you can catch me at the top of the leaderboards on each arcade game.*

*I’m not very good at them, so this might be a lie. 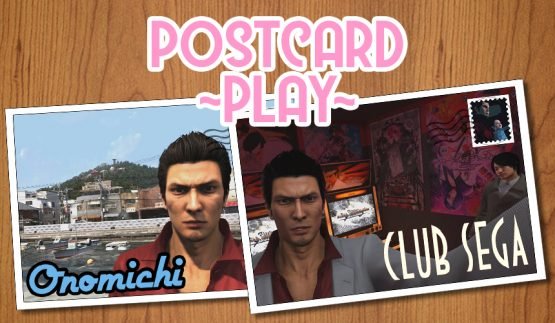 What have you been playing?