Numskull Games has announced upcoming Spike Chunsoft titles YU-NO: A girl who chants love at the bound of this world and Conception PLUS: Maidens of the Twelve Stars will be seeing physical and digital release in Europe and Australia later this year!

YU-NO: A girl who chants love at the bound of this world

During his vacation from Sakaimachi Academy, Takuya Arima receives a package from his supposedly deceased father. It contains the mysterious Reflector Device, which allows the user to travel between parallel worlds. With help from his friends, teachers, and lovers, Takuya must unearth the mystery of his father’s legacy to prevent a calamity threatening to envelop reality itself.

– Your Father’s Clues – Solve all the mysteries of Sakaimachi to uncover the real secrets lying beneath Sword Cape. Collect items from one timeline and use them in the next to unlock Sword Cape’s hidden truth.

– Love Beyond Worlds – Can you find the hidden world waiting beyond Sakaimachi? Fall in love with every character to reach the true ending to this 40+ hour visual novel. 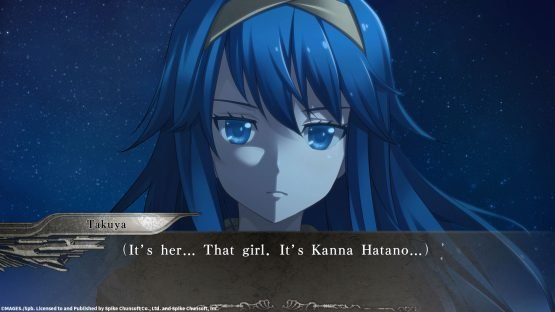 YU-NO releases on PS4 and Switch both physically and digitally on October 4th in Europe and Australia.

Conception PLUS: Maidens of the Twelve Stars

The baby boom is back as this star-filled RPG is reborn on PlayStation 4! The main protagonist, Itsuki Yuge, is summoned to the magical world of Granvania to save it from evil Impurities. As the saviour from another world known as “God’s Gift”, Itsuki and his Star Children, born between him and the 12 Star Maidens, are the only ones capable of banishing these Impurities. To return home, he must save Granvania with his Star Children!

– The Stars Have Aligned – Deepen your bond with the 12 Star Maidens to birth a new generation of Star Children with updated graphics!

– Bred to Fight – Form a party up to 13 characters strong and fight through stimulating positioning-based battles!

– Adapt and Conquer with the Power of the Stars – Featuring Stardust Labyrinths that transform every time you step inside!

– The More, The Merrier – Flourish a new bond with a newly conceived character, Alfie the trainer! 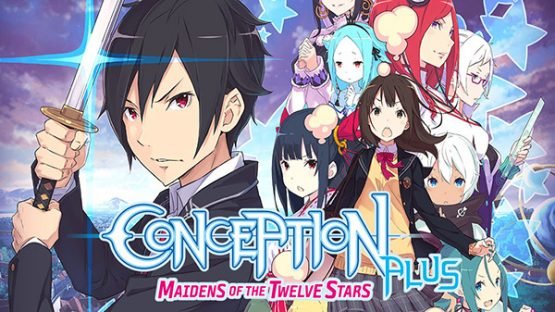 Conception PLUS releases on PS4 physically and digitally in Europe and Australia on November 8th.

The mechanics at the heart of both of these sound very interesting. These could be some really fun and unique games! It’s exciting to have them headed our way so soon too! 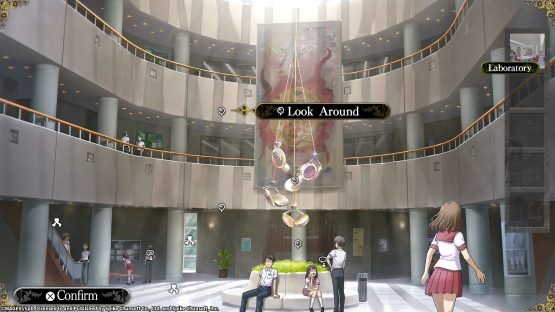