Psychological horror puzzle platformer Yume Nikki: Dream Diary, based on the 2D horror cult classic Yume Nikki, is releasing on the Switch in the west the same day as it is in Japan, Playism has announced. And that means it’s coming on February 21st! Pre-orders will begin on February 14th, with 20% off! Check out the Switch launch trailer below:

Yume Nikki: Dream Diary started out as a 3D project from dedicated fans and Kadokawa’s RPG Maker team, given the game’s RPG Maker origins. It was created with both the direct supervision and full cooperation of Yume Nikki‘s creator, Kikiyama, who hopes the project can not only spread the magic of Yume Nikki, but further expand the potential of both RPG Maker and indie games in general.

Yume Nikki: Dream Diary looks like a great re-imagining that perfectly carries across the eerie yet beautiful atmosphere as well as all-around weirdness of the original. 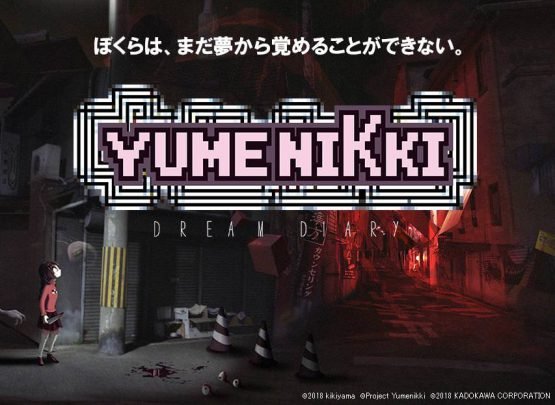 Yume Nikki: Dream Diary releases on Switch on February 21st, and both it and the original Yume Nikki are available now on Steam, here and here, respectively. Dream Diary on Steam currently has 50% off until February 11th too!