As far as Japanese indie games go, Yume Nikki is one of the biggest cult hits out there. Originally finding popularity on 2channel, a fan translation led to it becoming popular over here, and eventually (on top of a manga and light novel) a full, proper official English release. Which is now completely free to download and play on Steam!

Accompanying the switch to a free price tag is a countdown teaser site from Kadokawa games that promises some sort of announcement on 25th January. Presumably this is some sort of new Yume Nikki project (given the copyrights at the bottom of the countdown). Potentially it could be a sequel, a remake, or maybe even an anime. 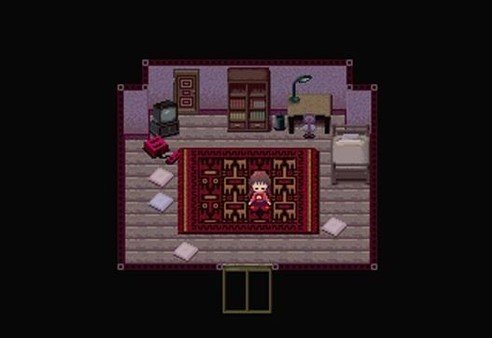 Releasing all the way back in 2004, Yume Nikki was absolutely an inspiration for a lot of indie games since. Made in RPG Maker 2003, playing it now you can’t help but be reminded of more recent indie RPGs like Undertale.

In Yume Nikki you play as Madotsuki, a hikikomori (socially withdrawn) girl who cannot leave her apartment. Each night she explores the bizarre and surreal worlds of her dreams in search of 24 objects. 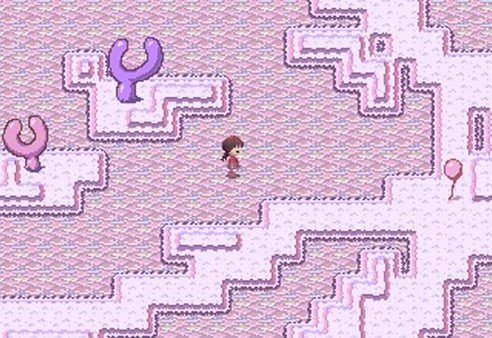 The game has no explicit action or dialogue, and is very foreboding. There is, however, a secret ending, if you can find it.

Yume Nikki is free to play now on Steam, and the mysterious announcement is coming 25th January 2018.